The term ultrapure water (UPW) is commonly used in many industries. While each industry uses what it calls ultrapure water, the quality standards vary. This means that UPW used by a power plant is different than that used in a semiconductor fab or by the pharmaceutical industry. So a number of organizations developed and published standards associated with the production of UPW, i.e. ASTM (D5127) for electronics and semiconductor industries, EPRI for power plants, and USP, EP, and JP for the pharmaceutical industry. Although the standards vary, some applications might be similar. For instance UPW is used as cleaning or rinsing agent in semiconductor fabs as well as in the pharmaceutical industry. The latter uses UPW additionally for other applications such as an ingredient in their final products or to generate steam for sterilization. So it has not only to be extremely low in particles, silica, non-volatile residue but also free of microbials, viruses, and endotoxins. In order to achieve the specifications mentioned in the pharmacopoeias the water is treated through multiple steps: a pretreatment stage to produce purified water, a primary stage to further purify the water, and a polishing stage. The polishing stage is a set of treatment steps and is usually a recirculation and distribution system, continuously treating and recirculating the purified water in order to maintain stable high purity quality of supplied water. Traditionally the resistivity, resp. conductivity of water serves as an indication of the level of purity of the UPW.

Conductivity measurement is a common indicator of ionic contamination, caused by a breakthrough of a depleted ion exchanger. UPW is also easily contaminated by traces of carbon dioxide from the atmosphere passing through tiny leaks. Carbon dioxide forms conductive carbonate or hydrogen carbonate ions, as well as hydrogen ions in water. For these reasons real-time monitoring of contamination by inserting conductivity sensors into the main ultrapure water system is required. 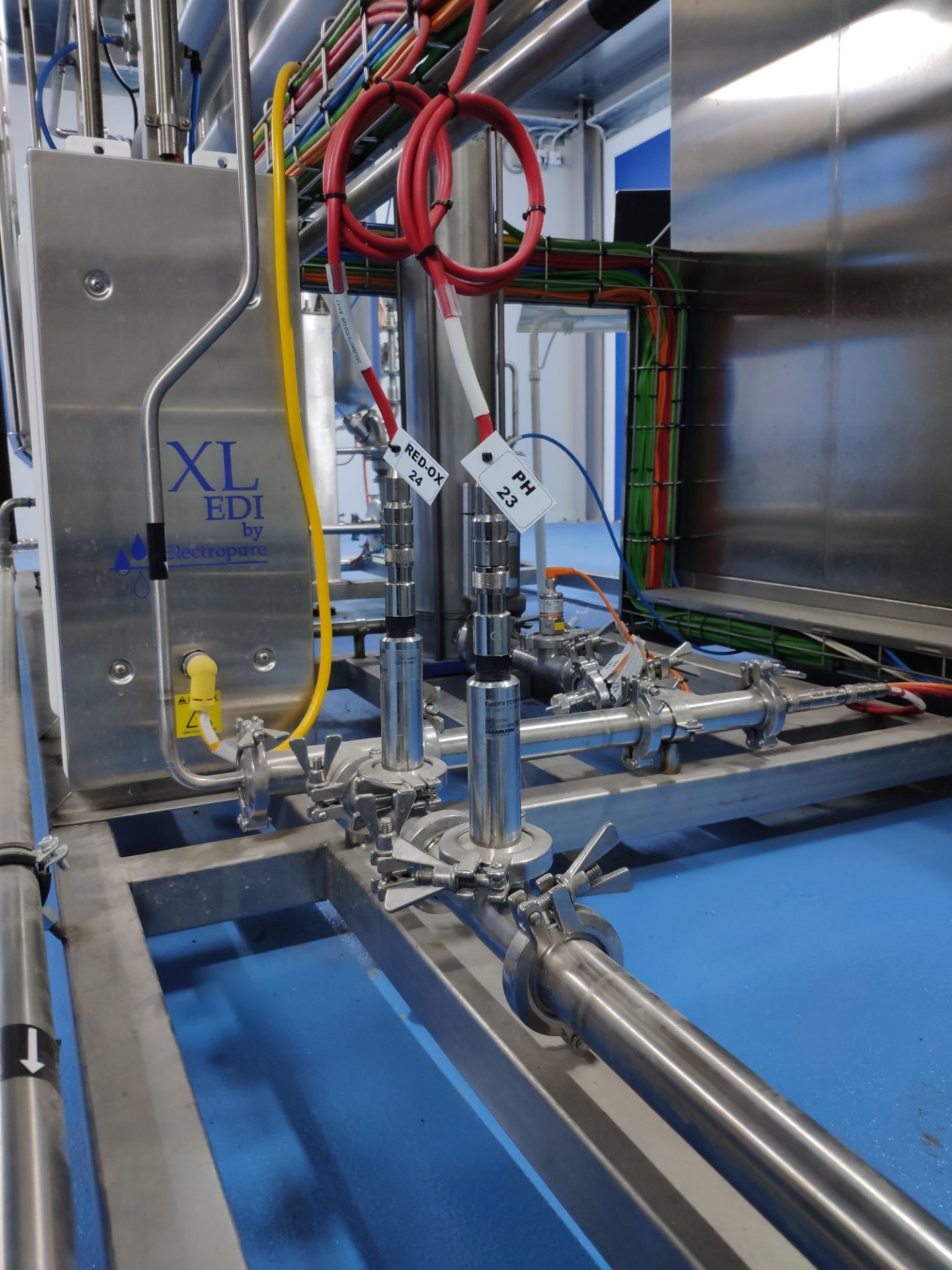 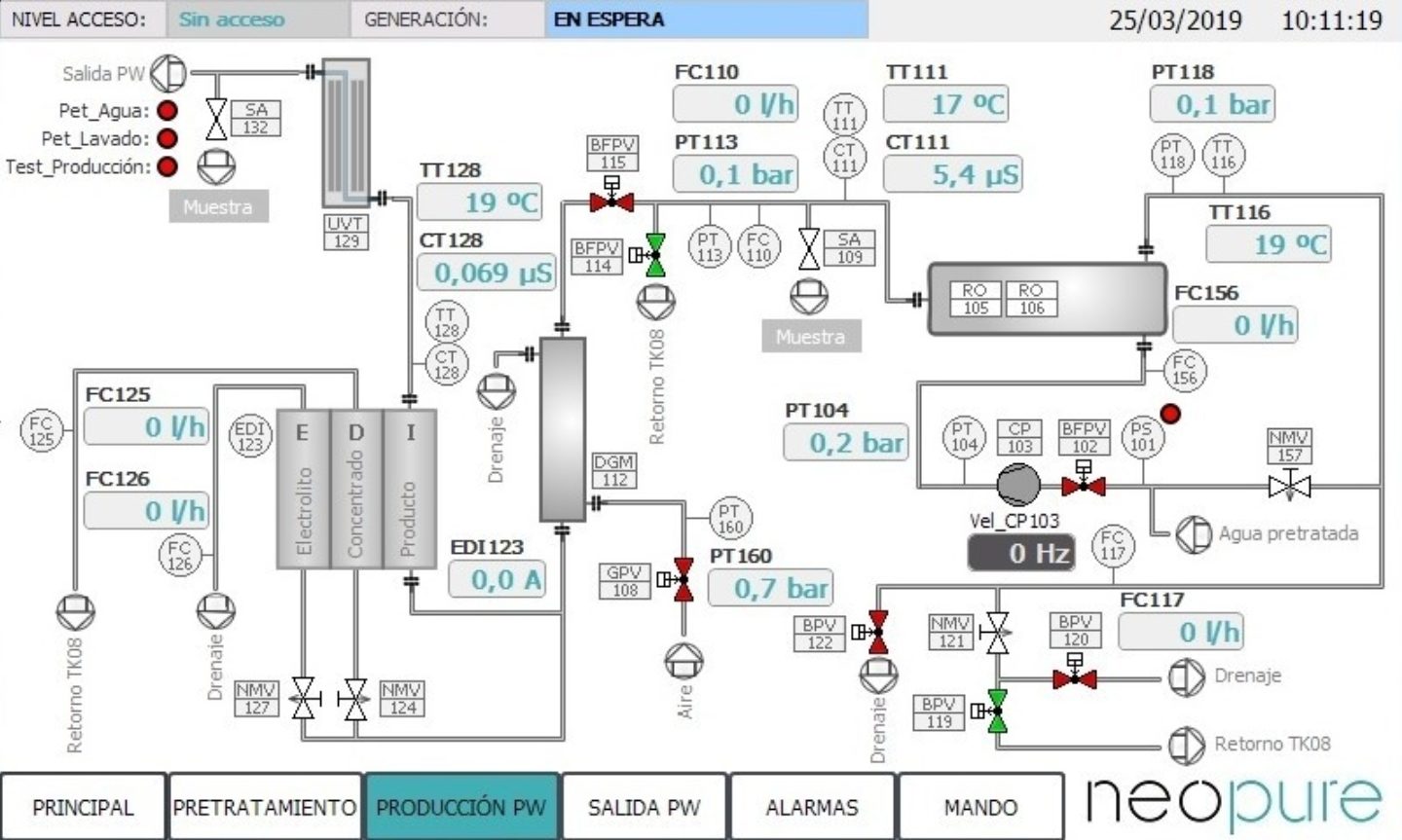 CIFA Group is well known for engineering, designing, installing, and maintaining purified water facilities and water for injection (WFI) loops. Their skids are widely used in pharmaceutical, biotechnology and food industries. CIFA not only builds the skids but also does the automation of all devices via Profinet. For this purpose CIFA was looking for sensors that allow an easy integration by providing a robust digital signal directly to the process control system. The configuration is done via RS485 interface, providing different addresses to each sensor, and allowing the download of a configuration file for each sensor. This allows copying sensor configurations and the storage of all sensor data. Another benefit of the Arc technology is that bulky external transmitters are no longer needed which allows either for smaller electrical cabinets or for their more efficient utilization. Furthermore, Arc sensors can be upgraded with wireless adapters that allow Bluetooth communication with smartphones and tablets via the ArcAir app. The highly reliable measurements Arc sensors provide and the certificates delivered with the sensors made CIFA switch to Hamilton as their preferred supplier for pH, ORP, and conductivity measurements. 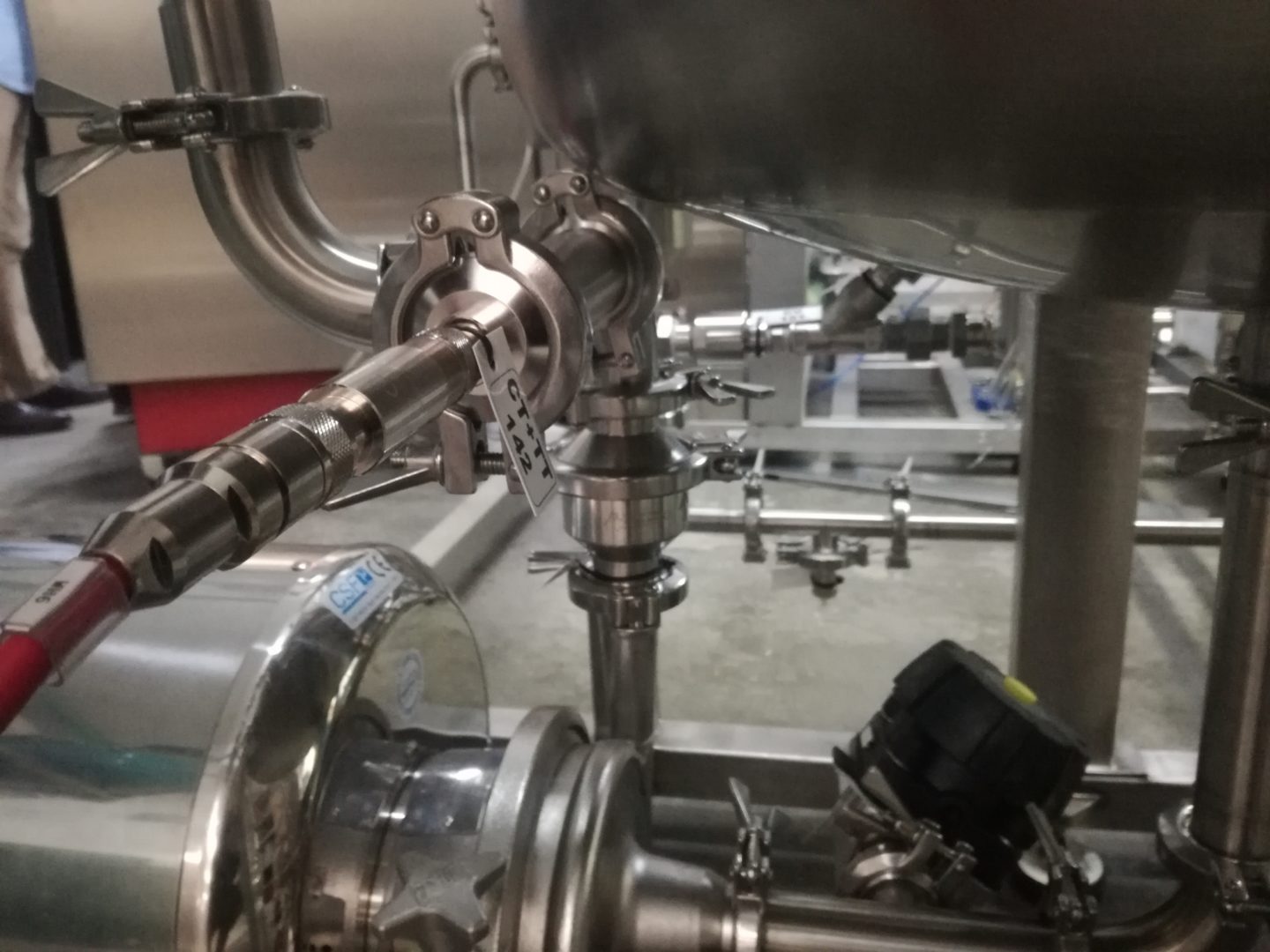 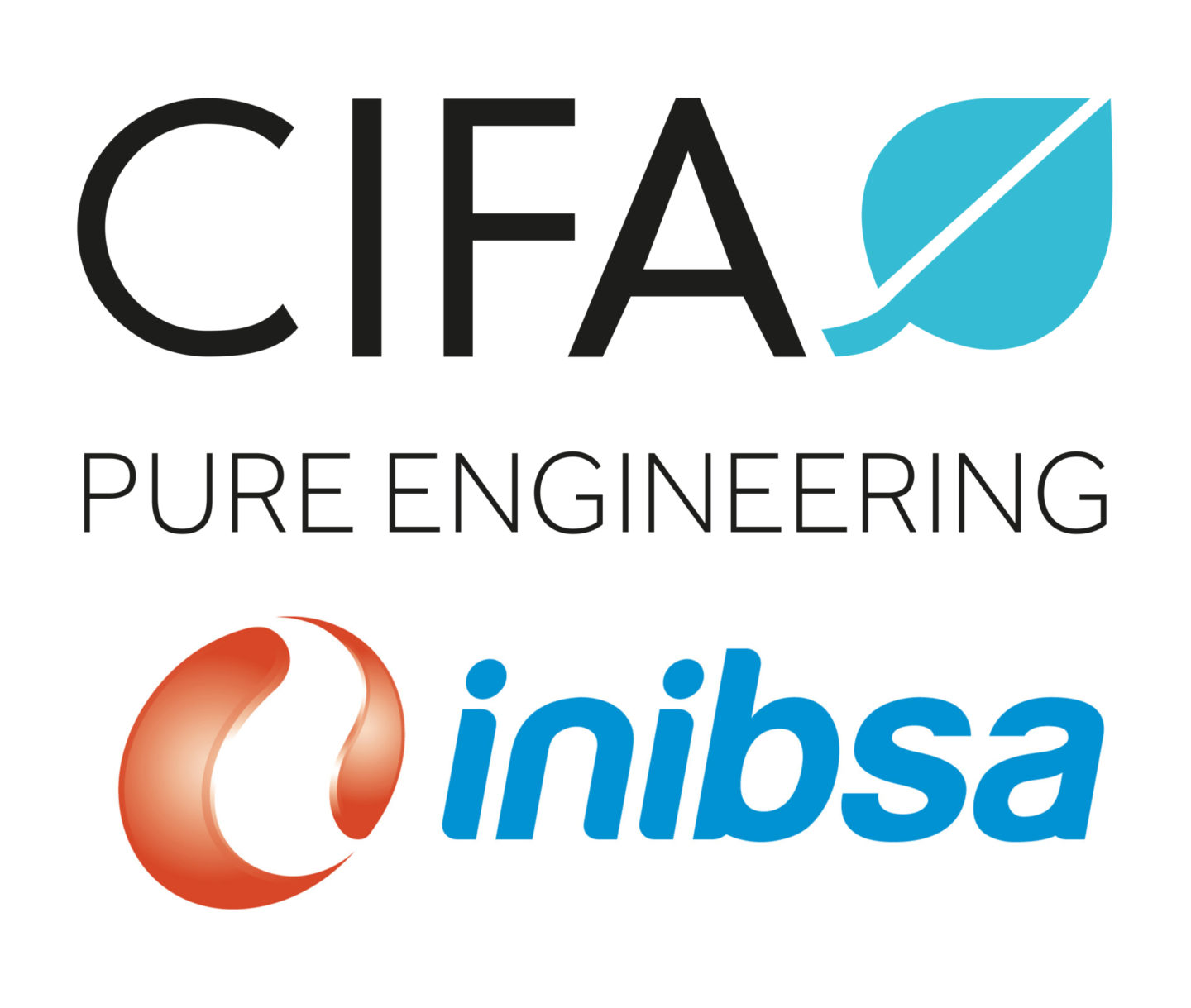