VisiSpace and ConduSpace were successfully launched into orbit Sept. 22, 2018 aboard the Transfer Vehicle "KOUNOTORI7" (HTV7), the cargo transporter to the International Space Station (ISS). 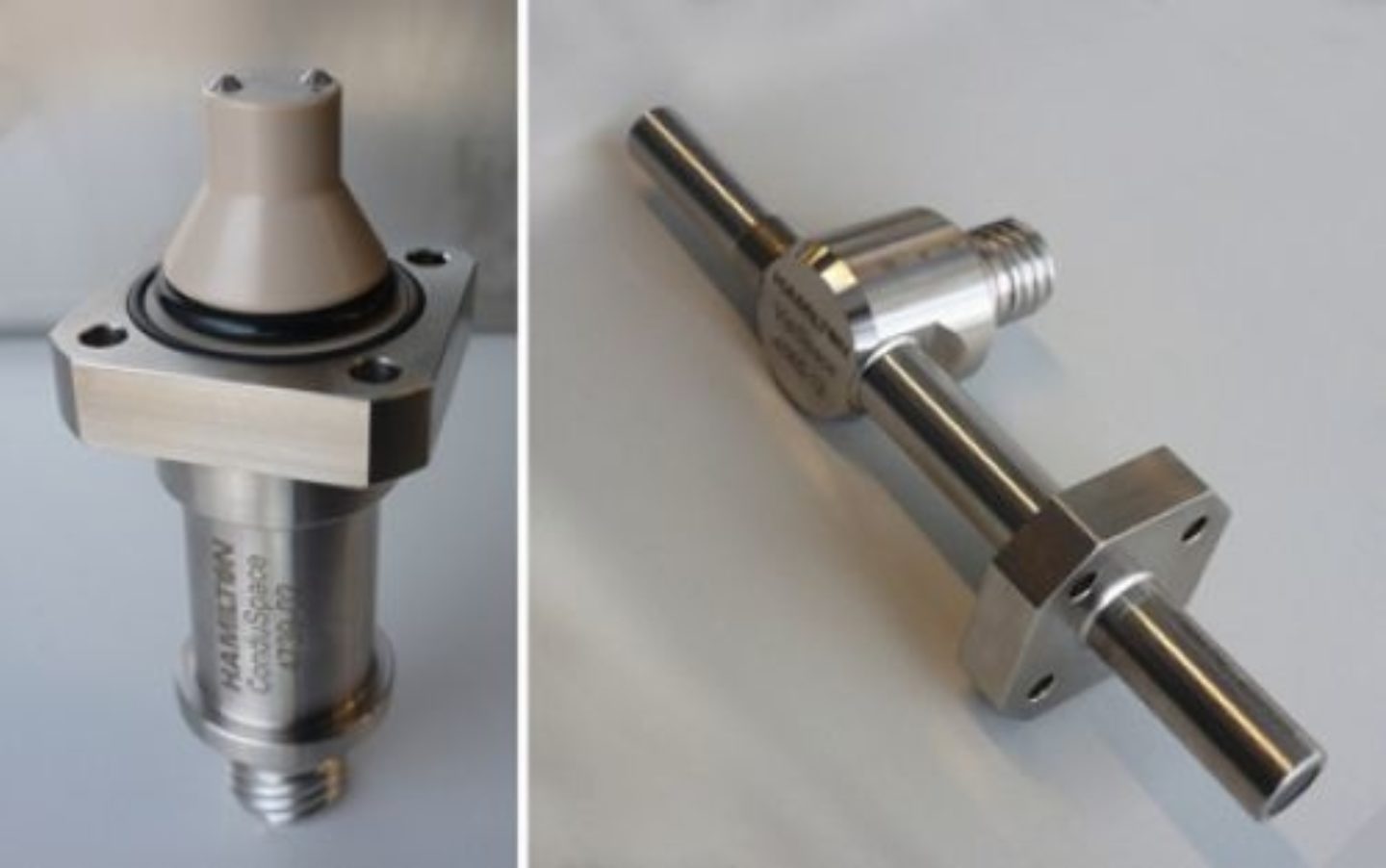 New custom-designed sensors for the ISS

Hamilton process sensors are used around the globe for dependable on-line measurement of pH, dissolved oxygen, and conductivity. And now you can find Hamilton sensors orbiting above the globe as well.

As part of a partnership with Airbus, Hamilton specially developed two new sensors for use on board the International Space Station. "VisiSpace," a custom version of Hamilton's VisiFerm dissolved oxygen sensor, and "ConduSpace," a custom version of the Conducell conductivity sensor, have been incorporated into Airbus' Advanced Closed Loop System (ACLS) experimental life support system.

The ACLS is an advanced life support system that has been developed by Airbus for the European Space Agency (ESA) since 2011 to be used as a technology demonstrator on the International Space Station ISS.

The module subsystems extract carbon dioxide from the cabin atmosphere, generate new oxygen and produce water. Methane is a by-product that is either re-used or discarded.

Compared to existing modules, ACLS is unique in its compactness. Nevertheless, it produces about 40 percent of the fresh water that is needed for its own operation, thus significantly reducing the amount of water that needs to be transported to the ISS for the operation of the ACLS. 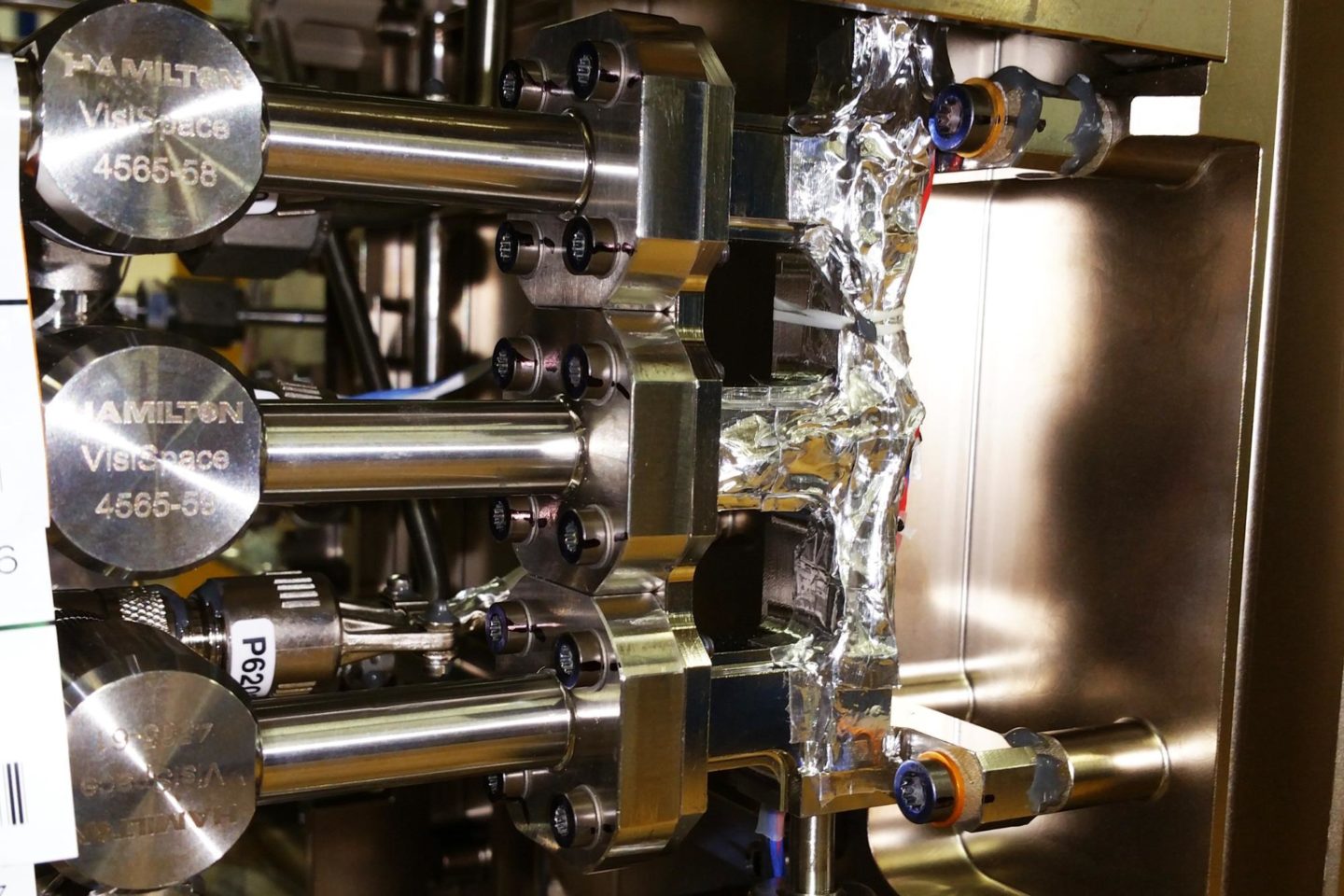 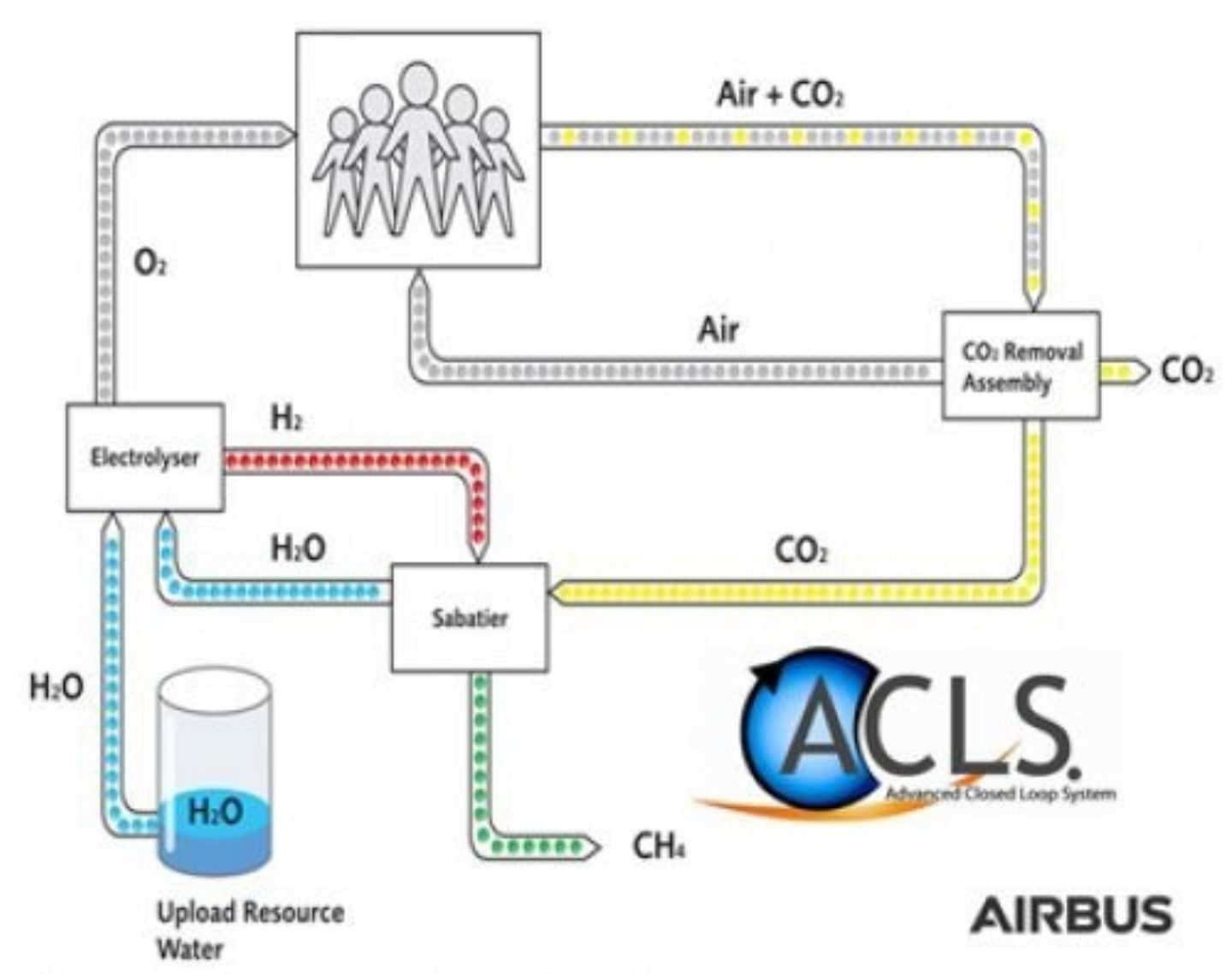 The VisiSpace sensors of Hamilton determine the dissolved oxygen concentration in the hydrogen supply line of the electrolyzer as well as in the carbon dioxide line of the CO2 absorber to the so called Sabatier reactor. The conductivity sensor ConduSpace monitors the quality of the process water in the elctrolyzer.

“In order to fulfill the special requirements in space, we have made some changes to our standard dissolved oxygen sensor VisiFerm DO”, explains Dr. Peter Schulthess, Project Leader Application Engineering at Hamilton Bonaduz AG.

In particular, the sensors have to withstand by far higher forces acceleration and deliver precise measurement results in zero gravity.

“The sensors have been thoroughly tested for their suitability in space and, among other things, accelerated up to 25 G, which is equivalent to 25 times of the earth’s gravity. The sensors resisted this acceleration without any problems“, states Schulthess.

In comparison, astronauts are exposed to 4 G and travelers at flight maneuvers in passenger aircraft to 1.5 G. The delivered sensors also fulfilled vibration tests on all three axes as well as the highest requirements on their leak tightness. Due to the system’s compact design, the sensor’s height had to be reduced by means of a lateral connector and a flange attached to the shaft.

The supply flight transporting the ACLS launched Sept. 22, 2018 from Japan on a five-day journey to the ISS.

German astronaut Alexander Gerst installed the module and made it ready for operation. Designed for a three-person crew, the ACLS is on track to become a permanent subsystem of the ISS. 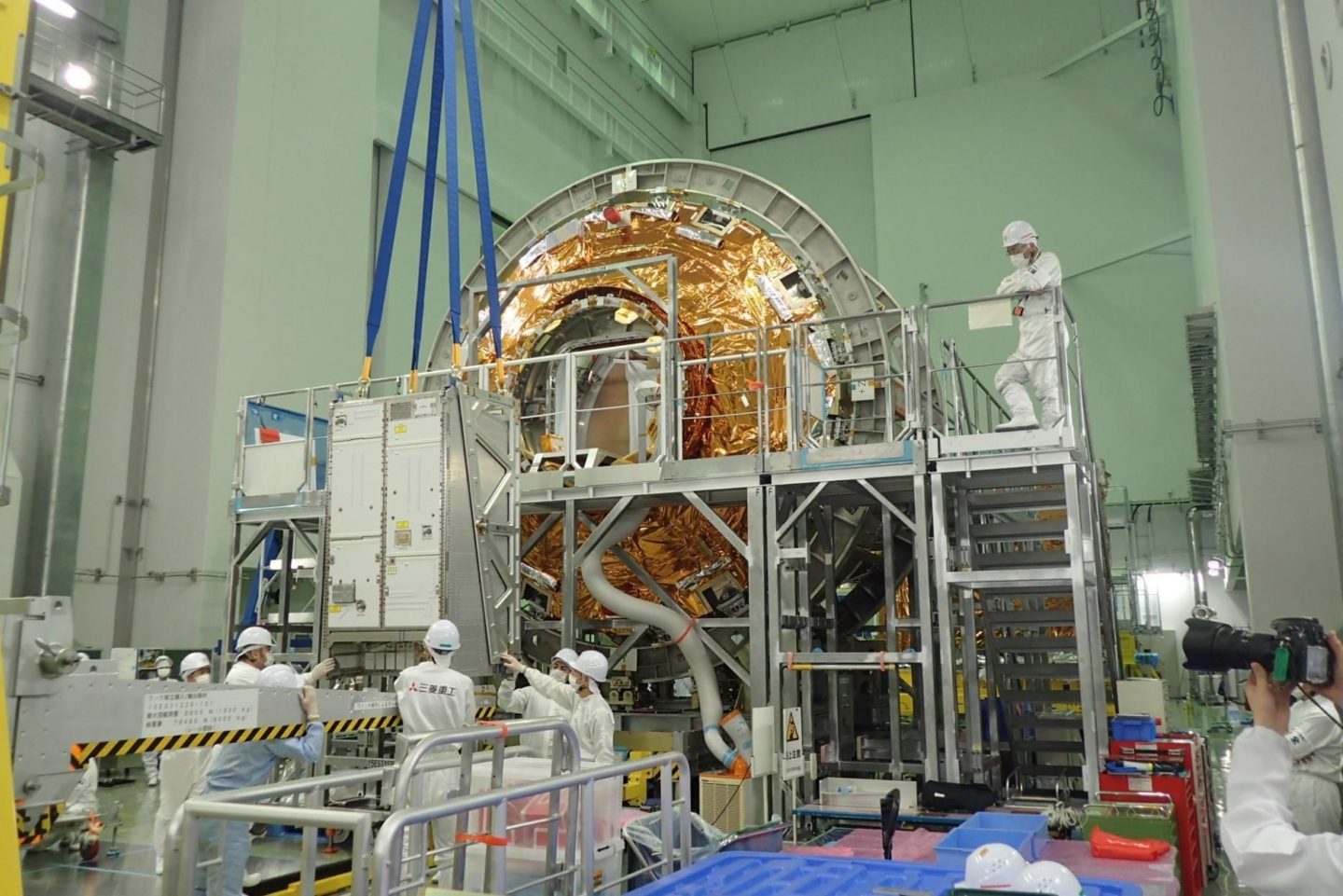