To receive a good product from beer brewing, the fermentation conditions are decisive. During this process alcohol is produced, which is an essential component of the beer that also affects its flavor. A successful fermentation requires strict control of the ratio between wort, yeast and oxygen. For the control of the oxygen concentration after wort aeration, the Bitburger Brewery has used a Hamilton optical oxygen sensor VisiFerm DO for 5 months. Wort aeration is the only step in the beer brewing process where oxygen is desired. Wort contains sugar components from malt. With the help of sterile air, oxygen is blown into the wort and yeast is added, which is responsible for fermentation. Next, the mixture is transferred into the fermenter (figure 1). The oxygen is added for an optimal propagation of the yeast. The fermentation itself runs without oxygen. Precise control of air dosing is decisive for a consistent fermentation and a constant quality. User benefits of VisiFerm DO

Air is injected into the wort line at a total pressure of up to 4 bar. The relation between wort and air during the filling period remains constant and the volumetric flow rate of both air and wort is controlled by flow meters. Figure 2 shows the wort (green) and air (black) volume injected into the wort pipe which fills the fermenter. The mixture of green beer and air is transferred to the fermenter past the point of measurement (figure 3), where VisiFerm DO is inserted in a retractable armature for easy cleaning. The fermentation process runs at 0.5 bar above atmospheric pressure and a temperature of 9 to 10 °C in a fermentation tank with a height of 25 m and a volume of 3500 hl (92 460 gal). VisiFerm is cleaned at the end of each production batch. 2 to 3 % sodium hydroxide solution is used for cleaning in place, with a flow of 700 to 800 hectolitres/h and 80-90 °C temperature. Dilute nitric acid is used for neutralization.

Process improvements with VisiFerm DO

By the use of the 4-20 mA interface VisiFerm DO was connected directly and without use of a transmitter to the process control system of the brewery. Compared to conventional sensors that were in use before, where caps and electrolyte had to be exchanged every four weeks, VisiFerm has an exceptionally long operating time without service interrupts. During the test period of 5 months no consumables or spare parts were needed.

VisiFerm DO is used to control the amount of oxygen that gets into the wort line with air. The result of the measurement is shown as red line in figure 3. The injected air is symbolized by a black line. At 7:40 on the x-axis, air is injected into the line - and as expected, also the measured oxygen concentration rises, and the relationship between air flow and oxygen concentration can be seen.

During the entire test period, periodical reference measurements demonstrated stable results. Therefore no new calibration became necessary. After 5 months of operation and daily CIP cleaning VisiFerm DO was tested in nitrogen. After 3 minutes the low value of 0.3 ppm was reached. Considering the harsh operation conditions this was according to Alfred Jänen from the Biburger brewery an excellent value, better than anyone reached before in this environment with conventional sensors. 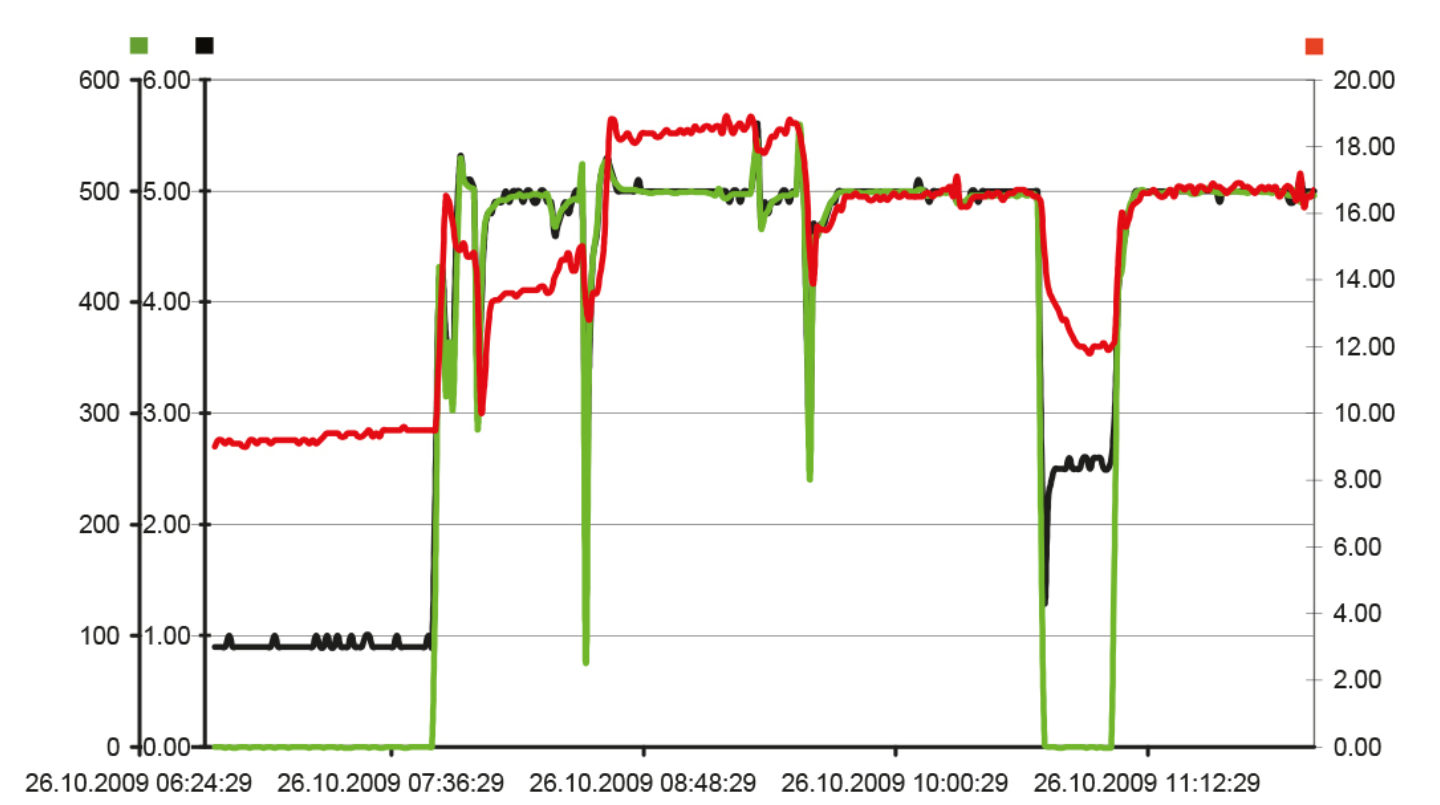 [Red] Oxygen concentration measured with VisiFerm DO in ppm At 7:40, the injection of wort and air begins. 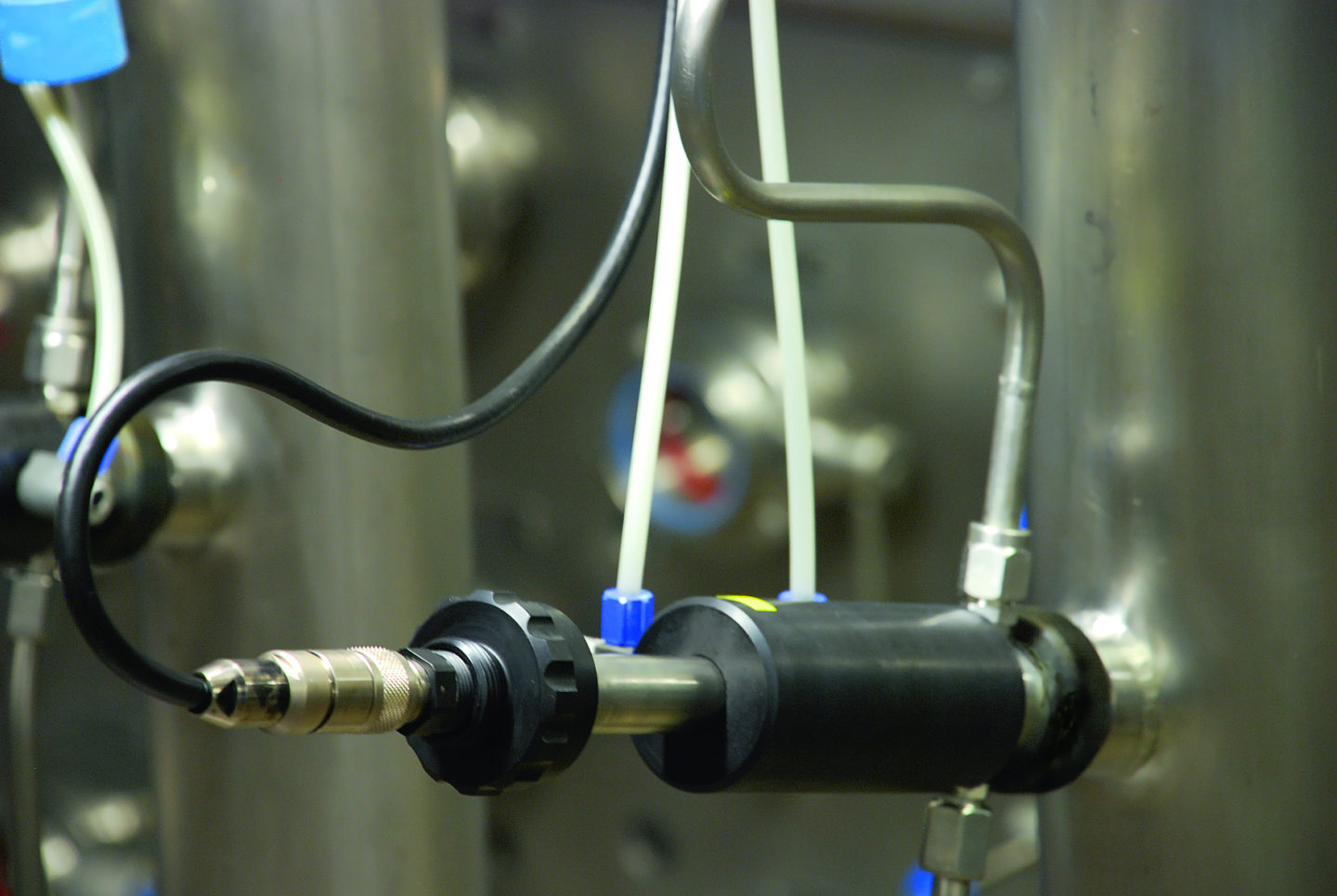 Figure 3: VisiFerm DO in the wort line in the Bitburger brewery We would like to thank Dipl. Ing. Reiner Mathey, dipl. master brewer Sascha Schümann and Alfred Jänen, responsible for measuring and control systems, from Bitburger for their support and for providing the process data sets presented in this Application Note. We would especially like to thank Alfred Jänen for his competent and detailed explanation of the beer brewing process. 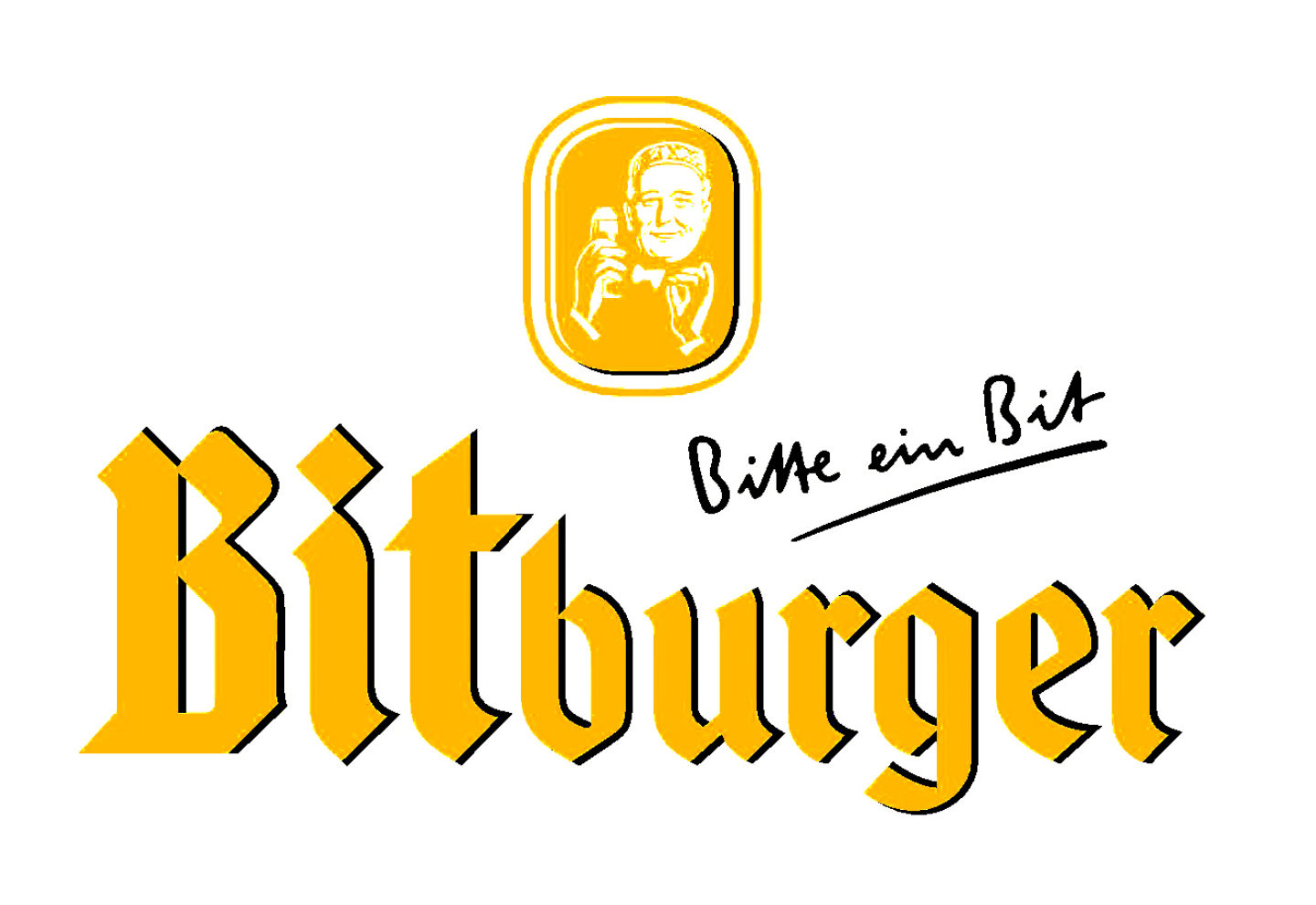